Citadel wishes for a global Genie 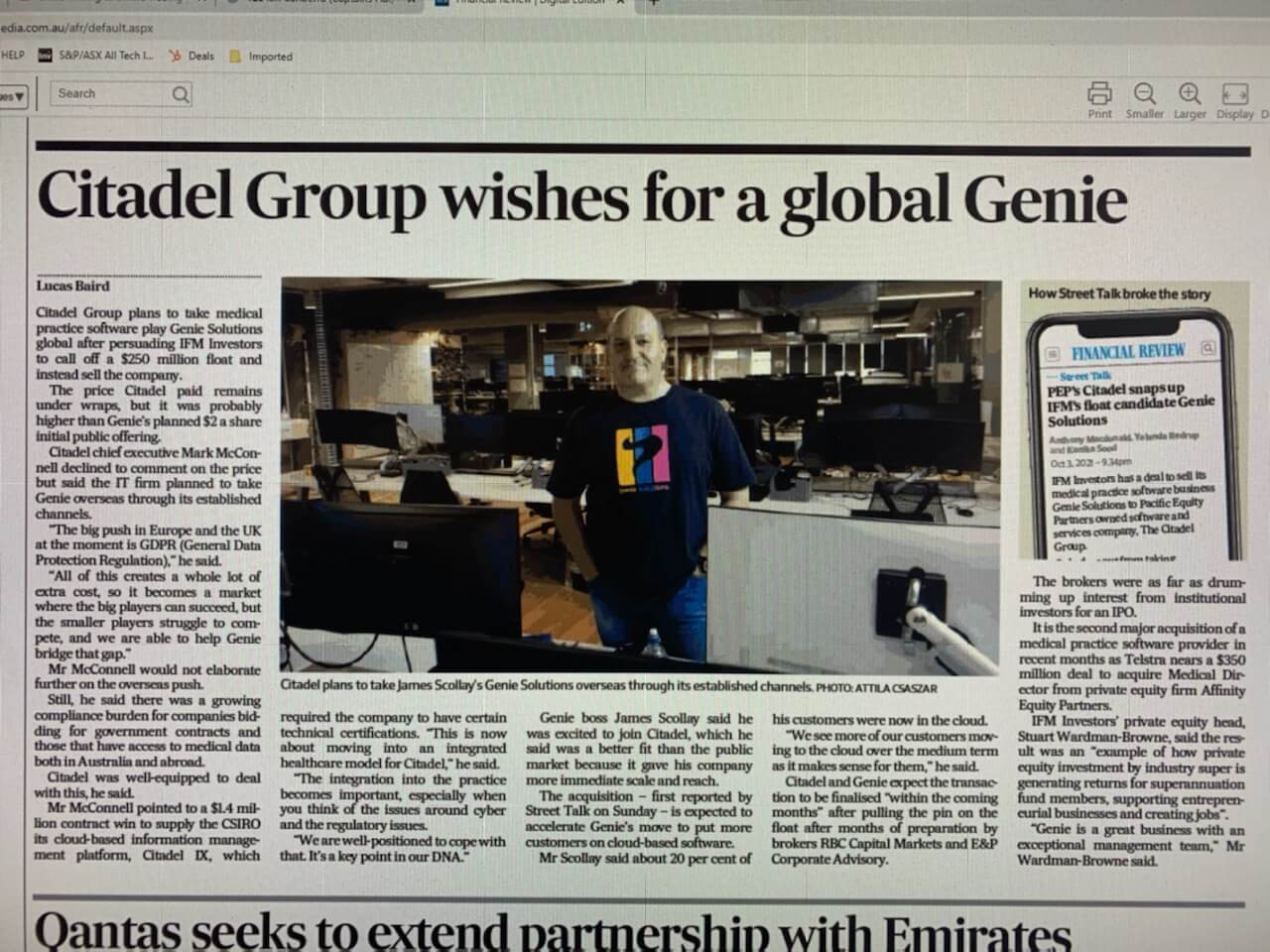 The price Citadel paid remains under wraps, but it was probably higher than Genie’s planned $2 a share initial public offering.

Citadel chief executive Mark McConnell declined to comment on the price but said the IT firm planned to take Genie overseas through its established channels.

“The big push in Europe and the UK at the moment is GDPR (General Data Protection Regulation),” he said. “All of this creates a whole lot of extra cost, so it becomes a market where the big players can succeed, but the smaller players struggle to compete, and we are able to help Genie bridge that gap.”

Mr McConnell would not elaborate further on the overseas push.

Still, he said there was a growing compliance burden for companies bidding for government contracts and those that have access to medical data both in Australia and abroad. Citadel was well-equipped to deal with this, he said.

Mr McConnell pointed to a $1.4 million contract win to supply an Australian science agency its cloud-based information management platform, Citadel IX, which required the company to have certain technical certifications.

“This is now about moving into an integrated healthcare model for Citadel,” he said. “The integration into the practice becomes important, especially when you think of the issues around cyber and the regulatory issues.

“We are well-positioned to cope with that. It’s a key point in our DNA.”

Genie boss James Scollay said he was excited to join Citadel, which he said was a better fit than the public market because it gave his company more immediate scale and reach.

The acquisition – first reported by Street Talk on Sunday  – is expected to accelerate Genie’s move to put more customers on cloud-based software.

Mr Scollay said about 20 per cent of his customers were now in the cloud.

“We see more of our customers moving to the cloud over the medium term as it makes sense for them,” he said.

Citadel and Genie expect the transaction to be finalised “within the coming months” after pulling the pin on the float after months of preparation by brokers RBC Capital Markets and E&P Corporate Advisory. The brokers were as far as drumming up interest from institutional investors for an IPO.

It is the second major acquisition of a medical practice software provider in recent months as Telstra nears a $350 million deal to acquire Medical Director from private equity firm Affinity Equity Partners.

“Genie is a great business with an exceptional management team,” Mr Wardman-Browne said. “We’ve enjoyed partnering with them and wish them every success with their future with Citadel.”

Lucas Baird is a journalist based in The Australian Financial Review’s Sydney office. Connect with Lucas on Twitter. Email Lucas at lucas.baird@afr.com 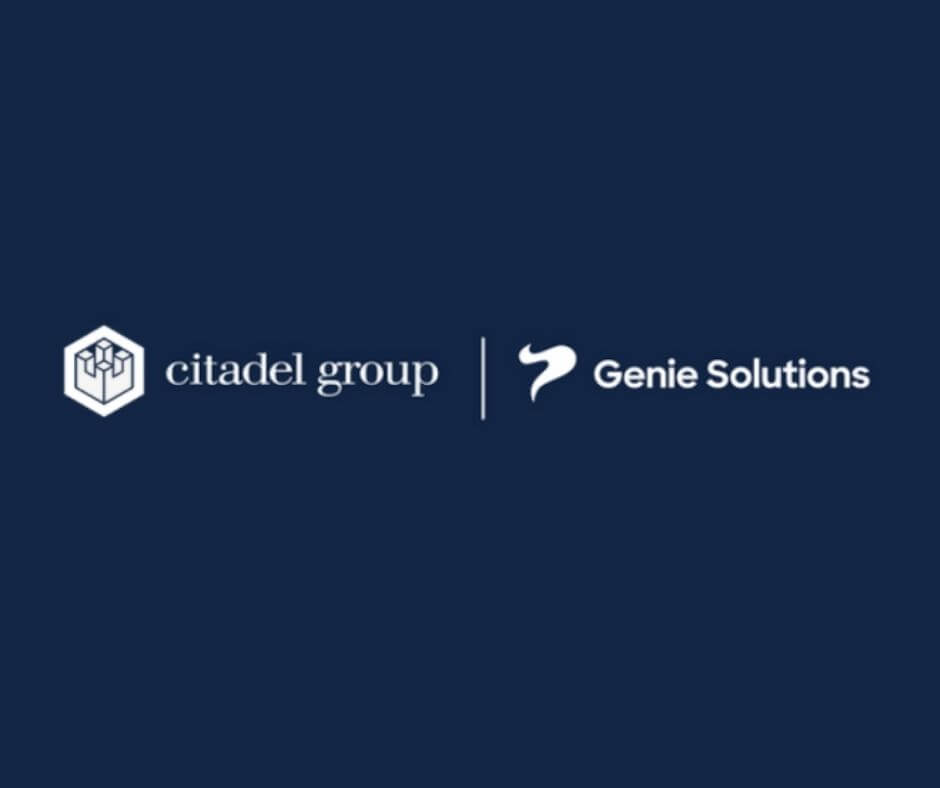 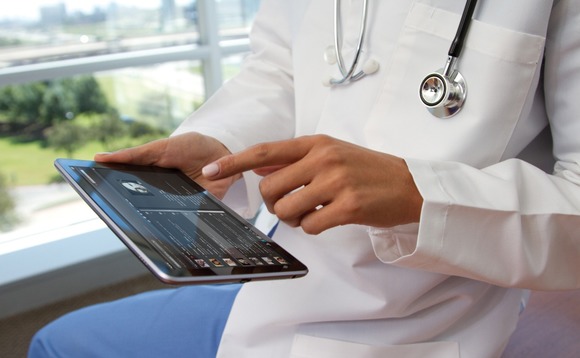 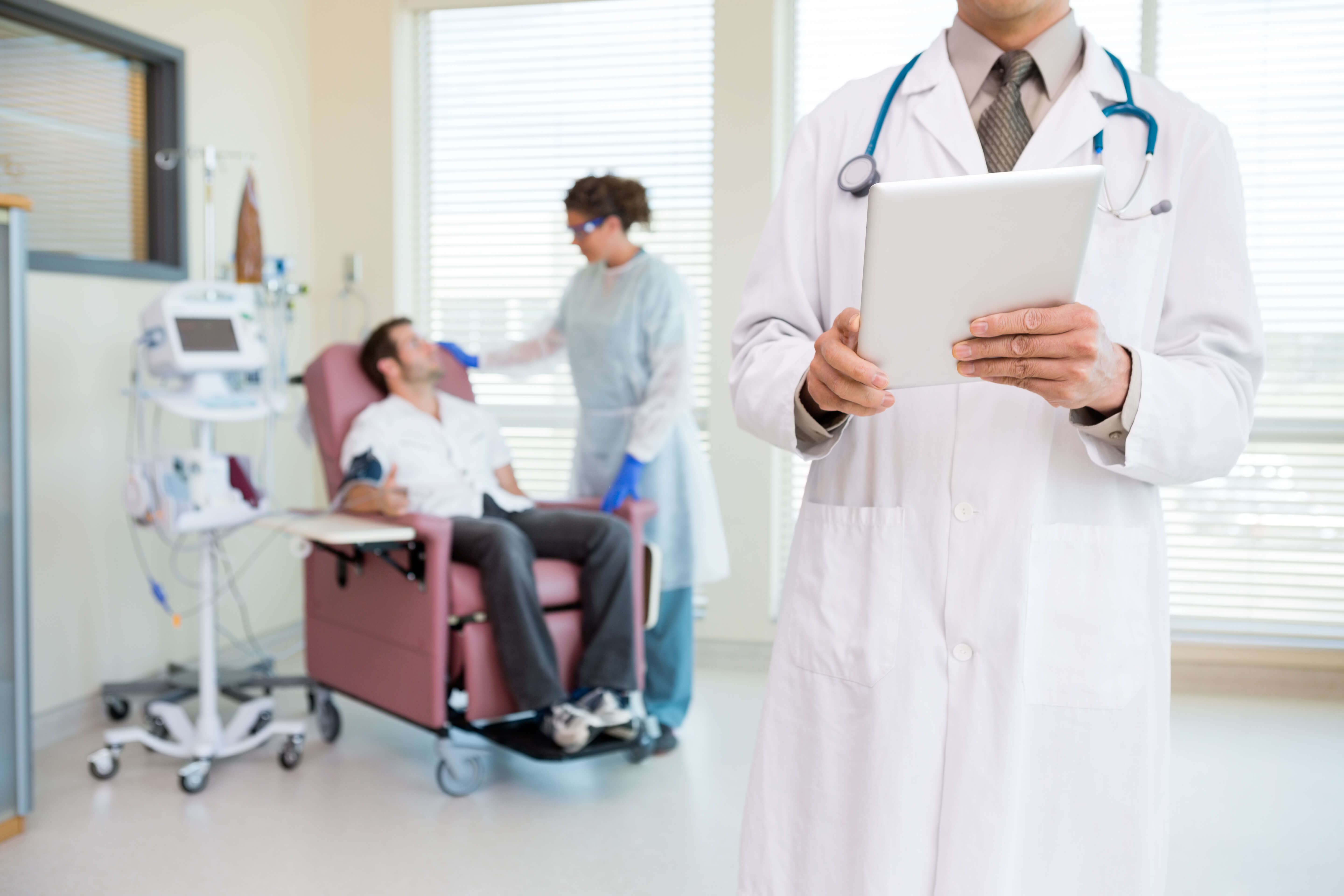 Genie Solutions to be acquired by The Citadel Group